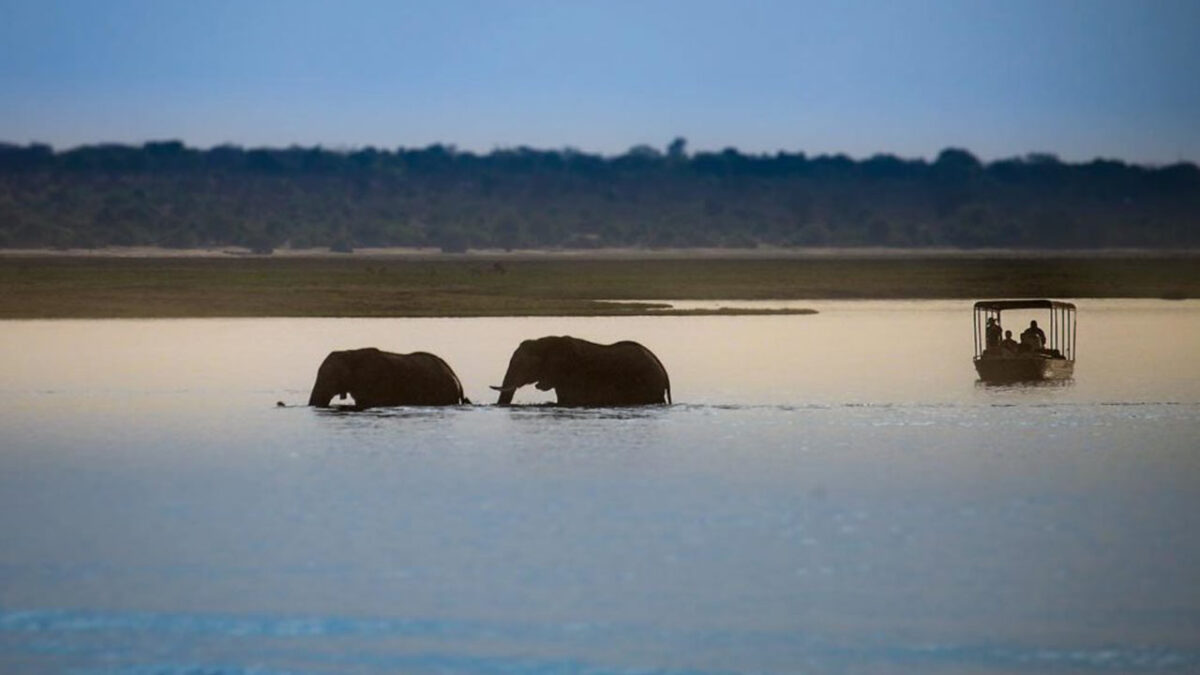 After breakfast you’ll be picked up from your hotel in Dar Es Salaam and driven to Saadani National Park which is about a two hour drive away. On the way you’ll be able to see local villages, historical attractions and rivers including the Wami River where we’ll get on the dirt road to the park.

Expect the unexpected is a good rule for your game drive in Saadani. You never know what you’ll see but your guide will be looking out for land animals like elephant, lion, giraffe, buffalo, zebra, waterbuck and sable antelope and birds like the African hornbill.

There’s a good chance of spotting hippo, crocodile and a selection of marine and riverine birds, including the mangrove kingfisher and lesser flamingo, on stretches of the Wami River, and although they’re usually only spotted at dawn or dusk, the beaches here are one of the last major green turtle breeding sites on mainland Tanzania.

LUNCH ON THE BEACH

You’ll enjoy a picnic lunch on the beach with its white sand and sparkling clear water. If you’re a romantic bring your loved one – it doesn’t get much better than this.

After lunch you’ll continue your game drive or you can take a boat safari if you wish.

If you choose to take a boat safari we’ll look out for birds as we drive towards the Wami River. The Wami empties into the Indian Ocean and its waters and swamplands are home to a large population of hippo, crocodile and water birds.

In the late afternoon or early evening we’ll start the drive back to Dar Es Salaam where we’ll drop you back at your hotel. It’s been a long, exciting day and you’ll have a lot of amazing stories to share. 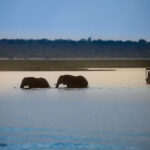