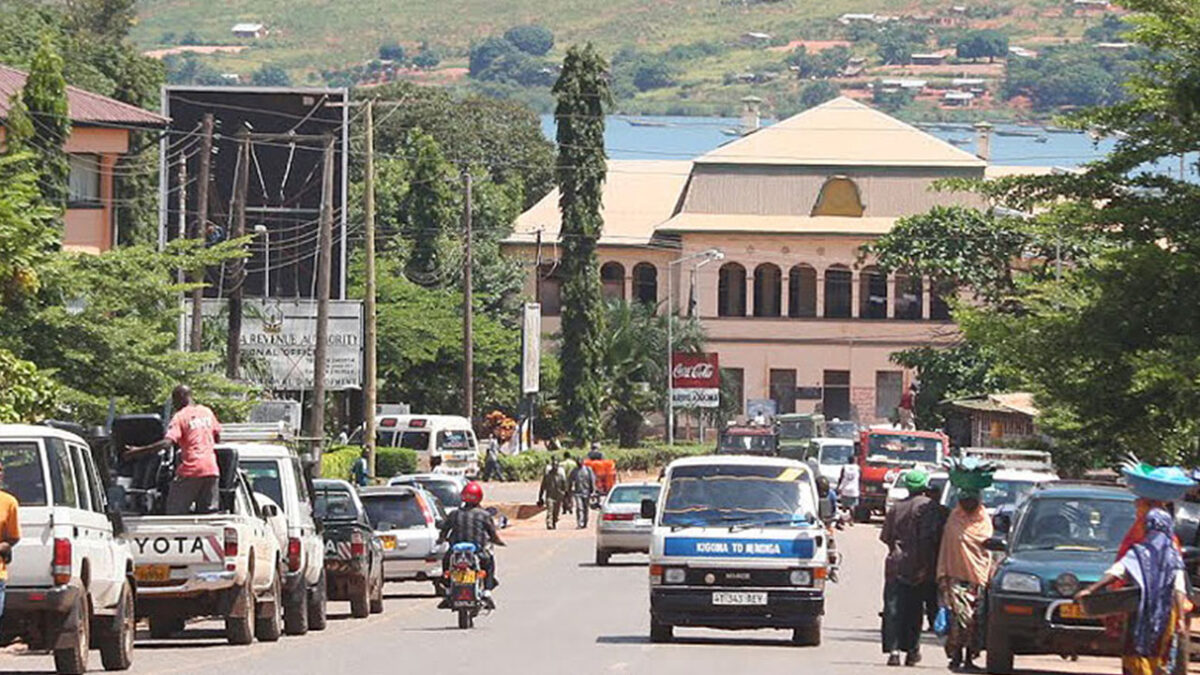 The bustling town of Kigoma is the regional capital of western Tanzania and a central port in the area. Located on the eastern shores of Lake Tanganyika, Kigoma is surrounded by rugged mountains and forests that make it a pleasing and beautiful location.

In the past, Kigoma has been in competition with nearby Ujiji, but over the last decades Kigoma has gained a strong economic foothold in the region and its port is of central importance to the activities of the area.

Historically, the town was the final stop of the Central Line railway, built in the 20th century to transport agricultural goods from the African hinterland to the East African Coast.

The town makes a good overland base for visits and chimpanzee safaris to both Gombe Stream National Park and Mahale Mountains National Park.

Kigoma is at the end of road B381, leaving the national road B8 at Kasulu. Roads are passable and steadily being improved. Traversing the country takes 3-4 days.

The ancient MV Liemba, built in 1913 by Germans, still plys up and down Lake Tanganyika between Kigoma and Mpulungu on the southern shores of the lake in Zambia, stopping at several cities along the coast. There are both first, second and third class onboard.

TO SEE AROUND KIGOMA: 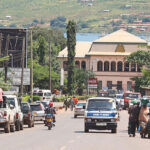