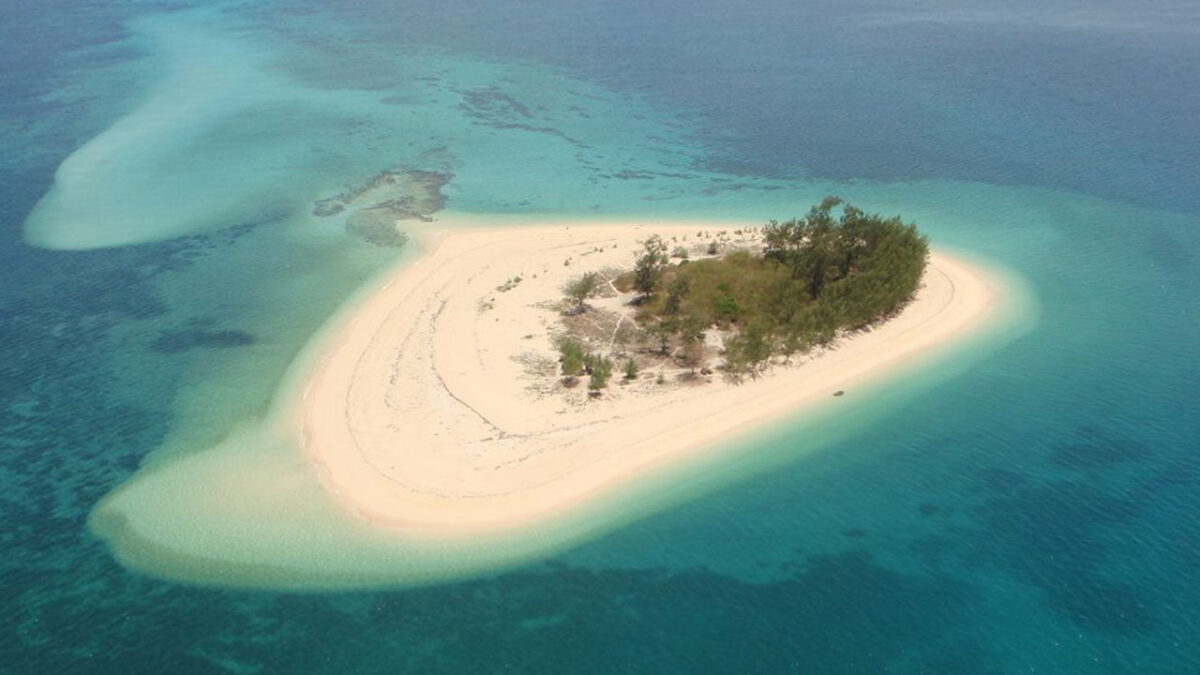 Mafia is renowned as an excellent world-class diving destination with some of the richest reefs in the world, The park covers the Southern part of Mafia Island and includes the inhabited islands of Chole, Juani Jibondo and Bwejuu and several uninhabited islets and the associated waters.

Mafia Island and its chain of small islets lie approximately 120 km south of Dar es Salaam and 20 km offshore from the eastern extent of the Rufiji is one of the largest delta systems in Africa. To the east of Mafia Island is the Indian Ocean. The main island of Mafia is about 48 km long and 17 km wide at its widest point. Several smaller islands and islets are scattered to the west and south.

The marine park area at Mafia Island extends across some 822km2, more than 75% of it below the high water mark. The area hosts an outstanding mosaic of tropical marine habitats including coral reefs, sea grass beds, mangroves and inter-tidal flats. In addition a remnant block of threatened lowland coastal forest survives along the eastern seaboard of the island, roughly half of it within the marine park boundary.

Two species of sea turtle use Mafia’s beaches as nesting grounds and the area has been recognized internationally as a critical site for biodiversity. Several sites of historic ruins lie within the marine park area, some dating back to the C 13th. Mafia Island’s separation from the mainland and its freedom from industrial development have ensured that its surrounding waters are some of the least contaminated in Tanzania. The marine park area has national importance as one of the few remaining reef complexes within Tanzania’s coastal waters in relatively intact condition. 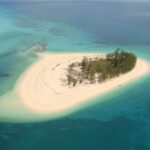