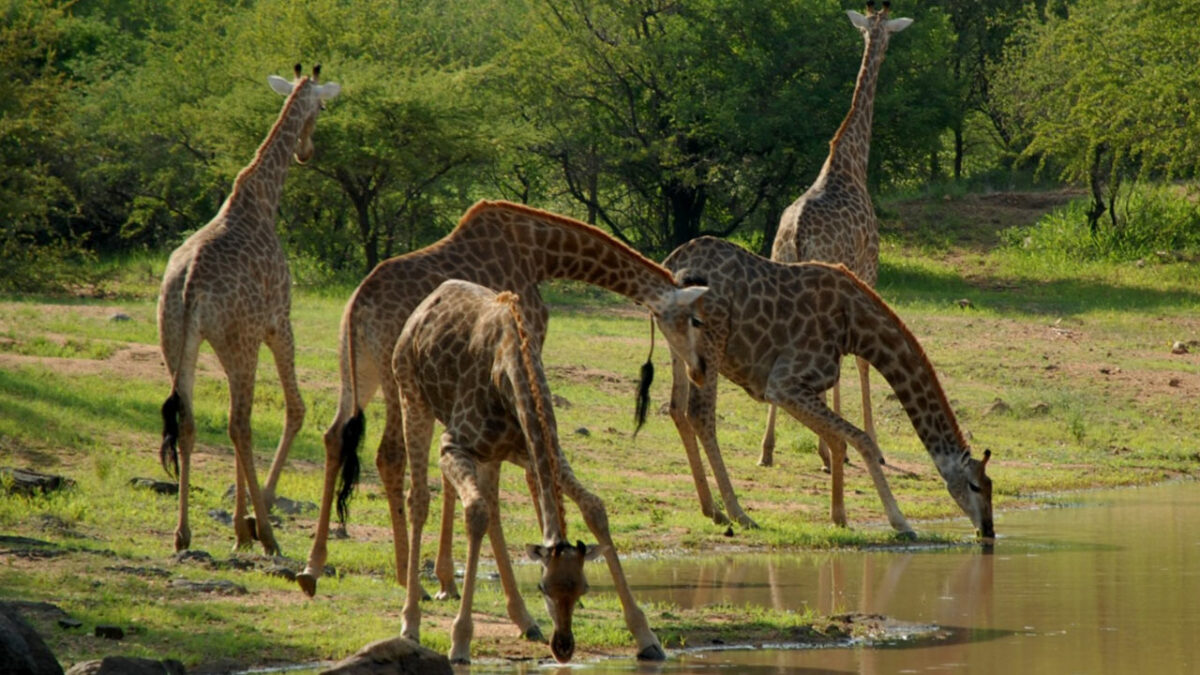 Saadani is where the beach meets the bush. The only wildlife sanctuary in East Africa to boast for an Indian Ocean beachfront, it as well possesses all the attributes that make Tanzania’s tropical coastline and islands very popular with European sun-worshipers. Yet it is also the one place where those idle hours of sunbathing might be interrupted by an elephant strolling past, or a lion coming to drink at the nearby waterhole!

Protected as a game reserve since the 1960s, in 2002 it was expanded to cover twice its former area. The reserve suffered greatly from poaching prior to the late 1990s, but in recent years a marked turnaround has been seen, due to a concerted clampdown on poachers, based on integrating adjacent villages into the conservation drive.

Herds of up to 30 elephants are encountered with increasing frequency, and several lion prides are inhabitants, together with leopards, spotted hyenas and black-backed jackals. Boat trips on the mangrove-lined Wami River come along with a high chance of sighting hippos, crocodiles and a selection of marine and riverine birds, including the mangrove kingfisher and lesser flamingo. The beaches form one of the last major green turtle breeding sites on mainland Tanzania.

Location: On the north coast, roughly 100km (60 miles) northwest of Dar es Salaam, and a similar distance southwest of the port of Tanga.