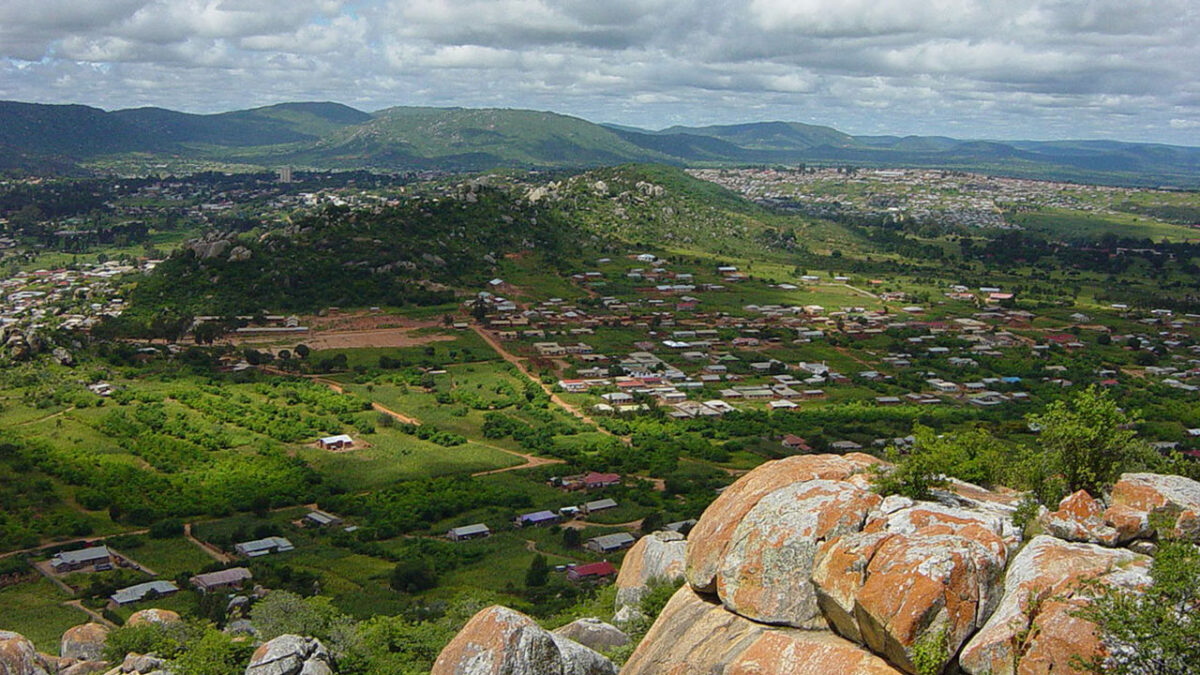 Located in the southern highlands of Tanzania, near the country’s legislative capital of Dodoma and the agricultural centre of Morogoro, Iringa is a pleasant small town and a focus of regional agriculture and production. Its streets are quiet and peaceful, and the market offers a colourful scene of traditional African culture. Iringa overlooks the Little Ruaha River and it is a popular stopping point for visitors to Ruaha National Park.

Historically, Iringa was a centre of colonial administration. During German occupation, the German military constructed the town as a fortified defense against marauding Hehe tribal warriors intent on driving them out of the region. Gangilonga Rock, a site just outside of the town, is a legendary spot where the Hehe chief at that time, Chief Mkwawa, met his people and decided on how to fight the Germans. Iringa was also the site of several battles during the First and Second World Wars and the Commonwealth War Graves are located just outside of town. 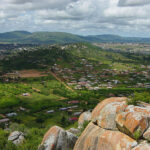