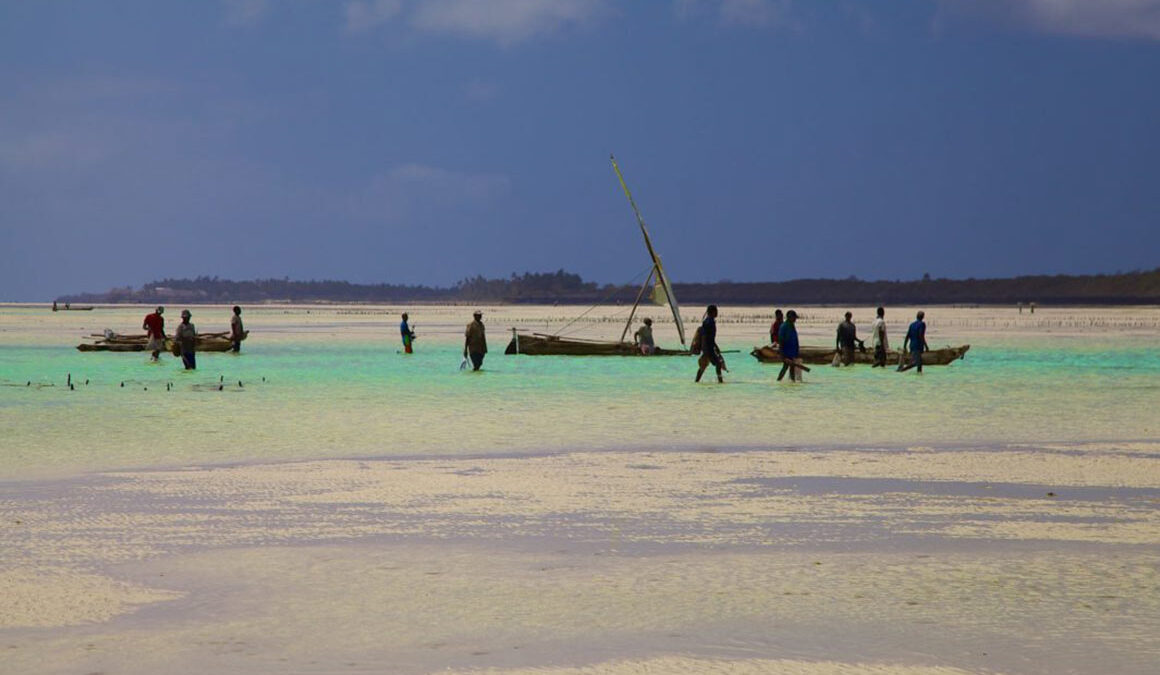 “Where the Bush meets the Beach”

Saadani is the only wildlife sanctuary in Tanzania bordering the Indian Ocean. Gazetted in 2005, it encompasses a well-preserved ecosystem including the former Saadani game reserve, the former Mkwaja ranch area, the Wami River as well as the Zaraninge Forest.

Many villages are dotted around the boundaries of the park. Saadani village itself once was an important harbor-town and slave-trading centre in East Africa. Nowadays it is a small Swahili village of about 800 inhabitants whose livelihood is mostly fishing.

Bird watchers will be treated to not-often-seen migratory birds that love the shore.

The coastal vegetation zones range from seashore full of palm trees, through the tidal mangrove forest that form a buffer between ocean and land, to the Wami River shore where the huge sycamore fig is found. Its semi open woodlands closely resembles the Selous game reserve, while the vast grassy area close to the tourism office is named ‘Serengeti Ndogo’ (Small Serengeti) and lives up to the expectations. 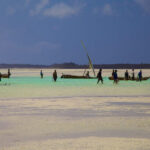