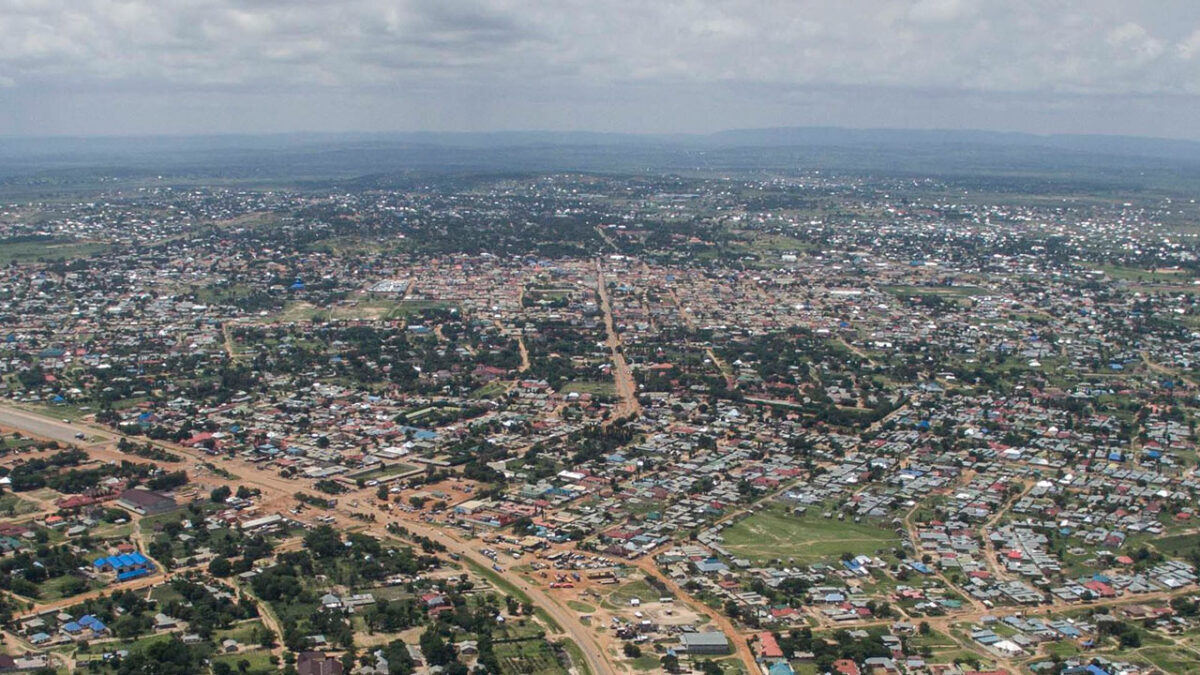 Kahama is located in the Kahama District of the Shinyanga Region, approximately 109 kilometres (68 mi), by road, south-west of Shinyanga where the regional headquarters are located.[1] The town is approximately 536 kilometres (333 mi), by road, north-west of Dodoma, the capital of Tanzania.[2]
Population As of January 2006, the population of Kahama was estimated at 36,000.[3] 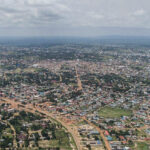