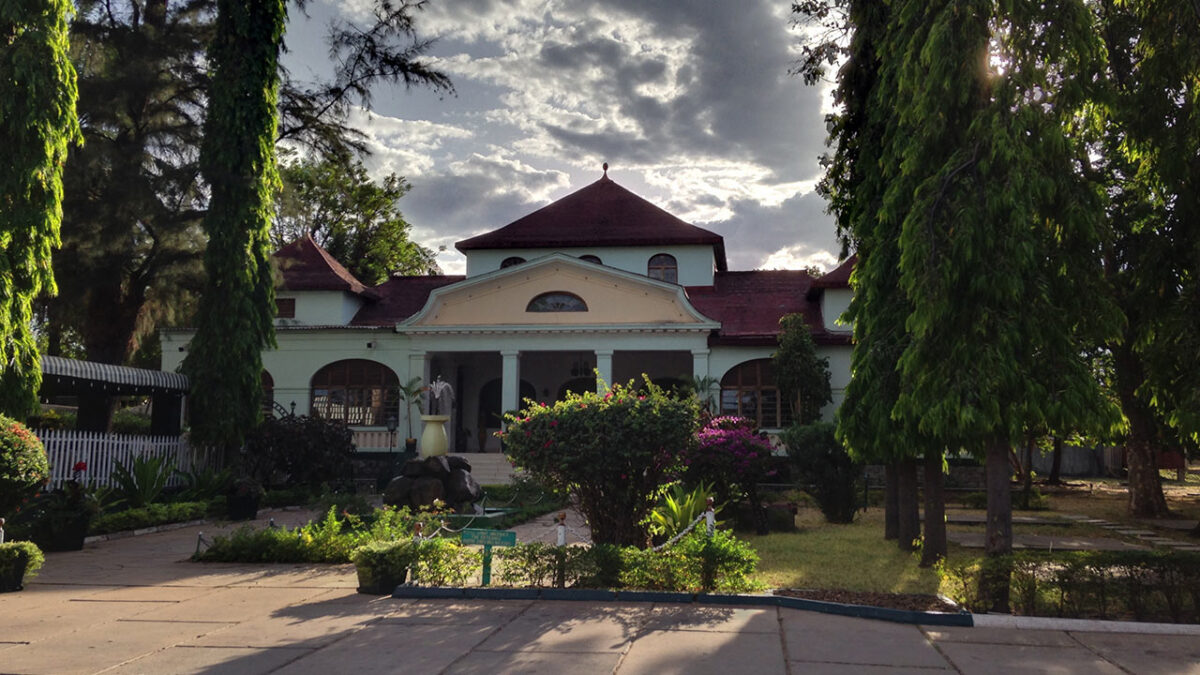 The sleepy town of Tabora, in the hinterland of western Tanzania, remains a key transit point in the country. The Central Line railway branches at Tabora to both Kigoma and Mwanza, and visitors travelling by train often use Tabora as a stopover point during their journeys.

The regions around Tabora are famous throughout Tanzania for the honey they produce, and large jerry cans and bottles of the famous liquid can be bought in the village market.

Historically, Tabora was once a major trading point and stopover for caravans that connected Lake Tanganyika and Central Africa with the coastal town of Bagamoyo to the northeast.

Its former importance is illustrated by the fact that the infamous trader Tippu Tip, who lived during the 19th century, made Tabora the centre of his vast trading empire of ivory and slaves. The town was also an important mission station during early European exploration of Tanzania. Stanley and Livingstone both stopped here on their journeys. During the German occupation, Tabora was one of the most populated and prosperous towns in the whole of East Africa. 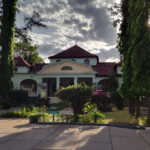