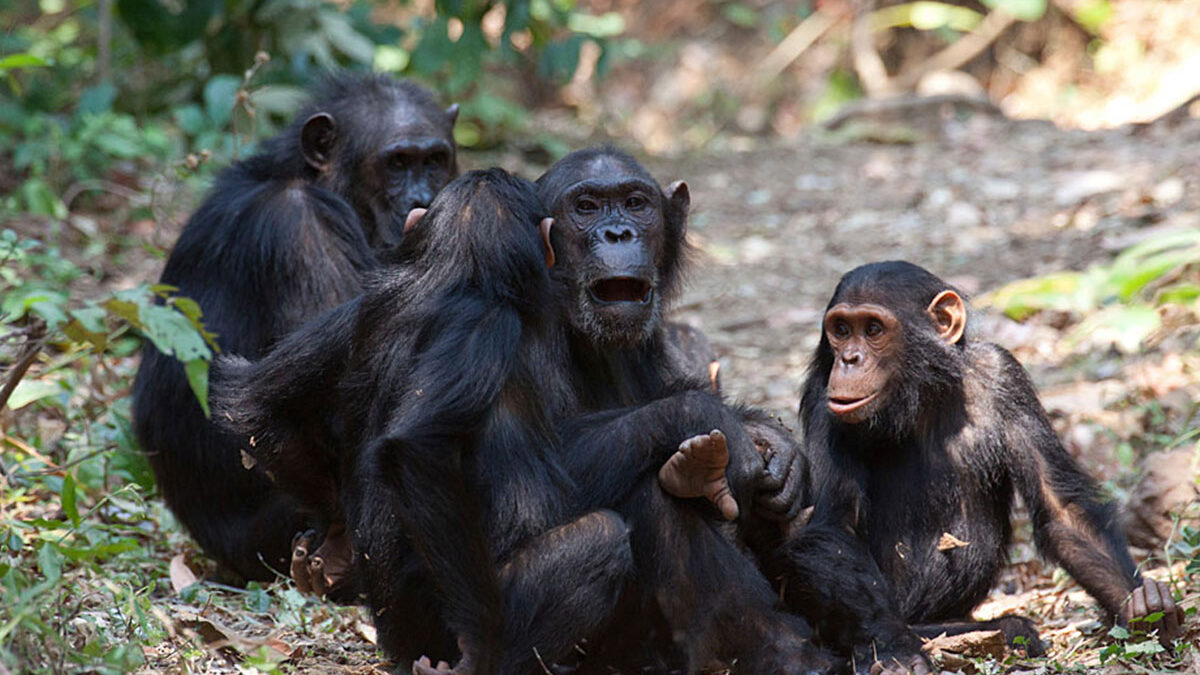 Gombe Stream National Park, located on the western border of Tanzania and the Congo, is most famous for Jane Goodall, the resident primatologist who spent many years in its forests studying the behavior of the endangered chimpanzees.

Gombe was designated as a game reserve in 1943, was upgraded into a national park status in 1968. The park is located 16 km north of Kigoma town on the shores of Lake Tanganyika in western Tanzania. It covers an area of 56 square kilometers and is a fragile habitat for chimpanzee. 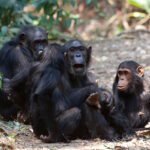