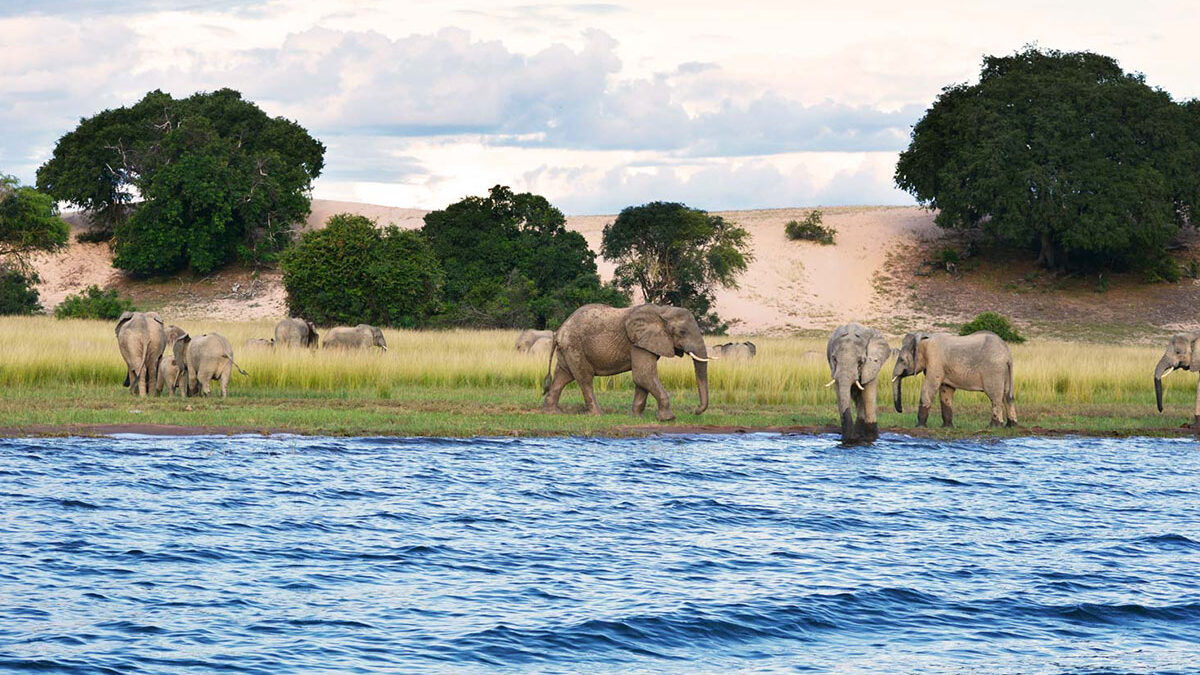 Lake Tanganyika is the second deepest and, by volume, the second largest lake in the world. It lies in four countries’ territories: a little in each of Burundi and Zambia, and more than 40 percent in each of the Democratic Republic of Congo and Tanzania.
Part of the Great Rift Valley, Lake Tanganyika is about three million years old and is fed by at least 50 streams and rivers. Its isolation and age have conspired to make it one of the most biologically rich and scientifically valuable

habitats in the world. Holding 8% of the world’s freshwater, Lake Tanganyika is home to no fewer than 500 fish species. However, its great depth means there’s little oxygen in its deep waters and nearly all of Lake Tanganyika’s fish stay within 20 metres of its warm, well oxygenated surface.
We offer snorkeling trip
Beside chimpanzee trekking the incredibly beautiful Mahale Mountains National Park and the equally enticing Gombe Stream National Park. 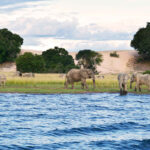