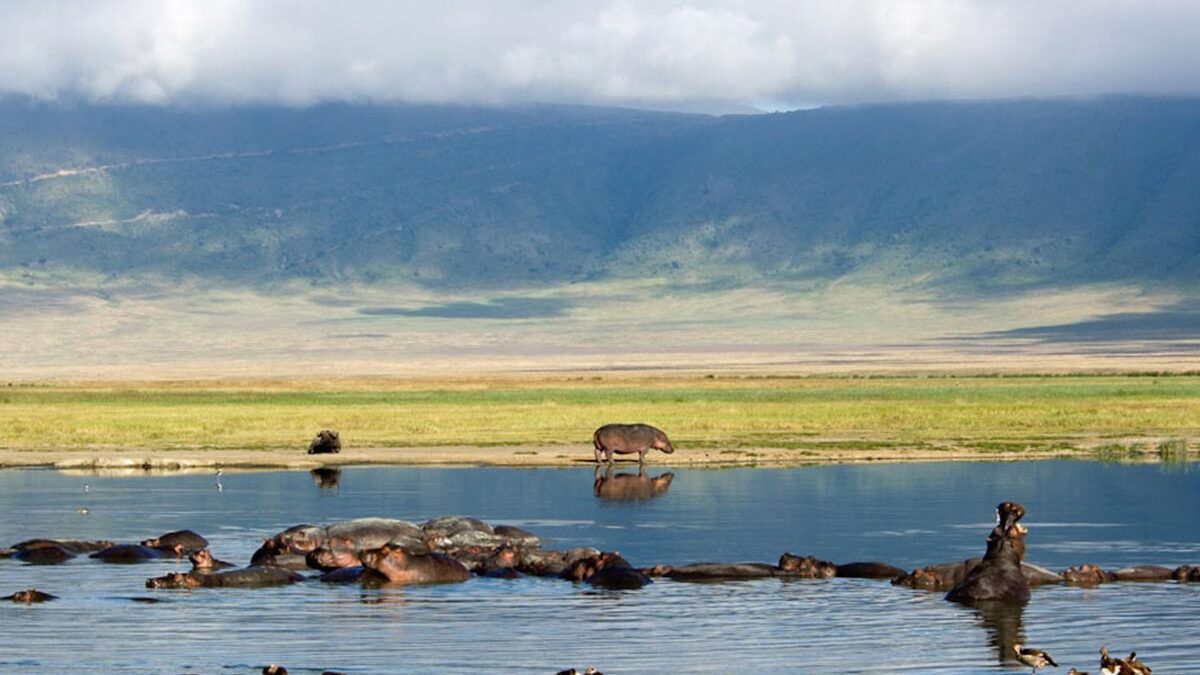 Named after a massive volcanic caldera, the Ngorongoro Conservation Area is located 180km west of Arusha and is mostly occupied by Maasai People. The Conservation area is a part of Serengeti ecosystem and consist of Ngorongoro Crater, which is the world’s largest intact, inactive, and unfilled volcanic caldera. The area also has Oldupai Gorge and a large part of Crater Highlands within its premise. There are about 25,000 large animals in the area including the Famous Masai Lions. Considered as one of the most unchanged wildlife sanctuaries in the world, Ngorongoro Conservation Area is a Must-visit in Tanzania. 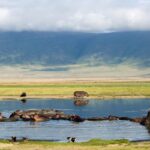