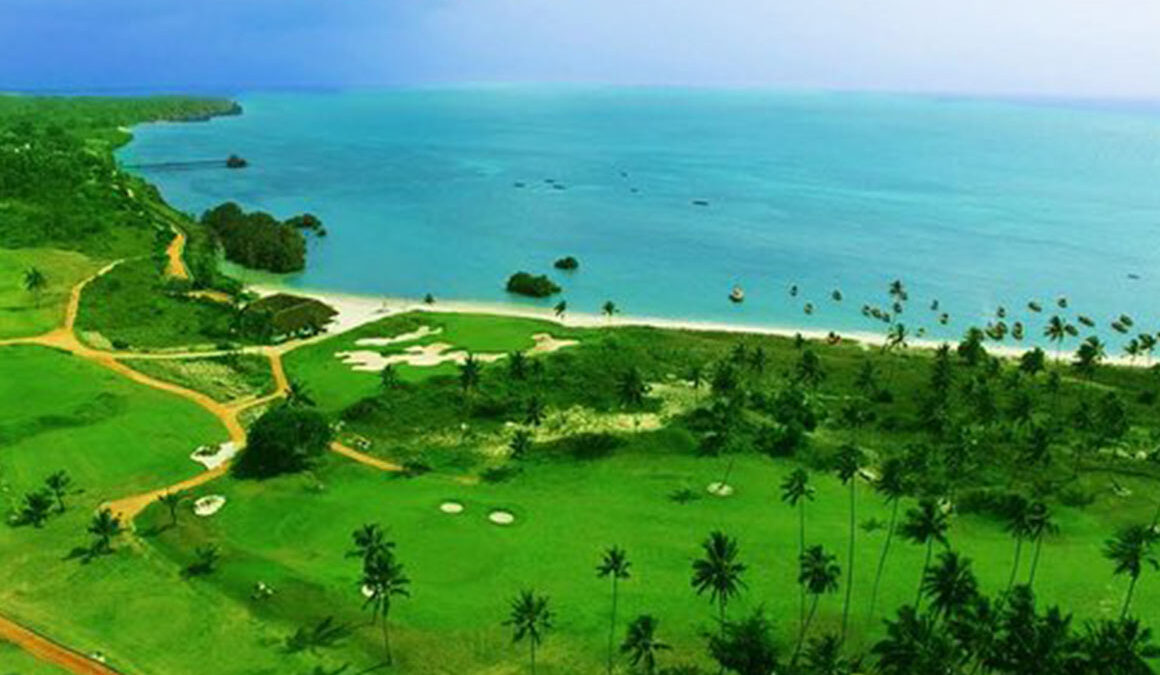 The Zanzibar golf club was establish in the 1890’s by the members of “the English Club.” This club and it’s centrally located Headquarters/Hotel was established in 1888 as a facility for “English Residents, together with officers of the Royal Navy stationed in these waters.” Officers of six different warships as well as all the British diplomats based on Zanzibar were enrolled as founding members.

Shortly after the club was founded permission was obtained from the Sultan to improve some vacant land just south of town for recreational purposes. A Cricket pitch and soccer field were the first to be established and then in 1900 a Golf course was laid out. It had nine holes, the longest being the 9th at 336 yards, the shortest, the 1st hole at 157 yards. 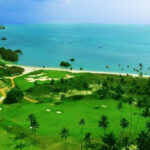