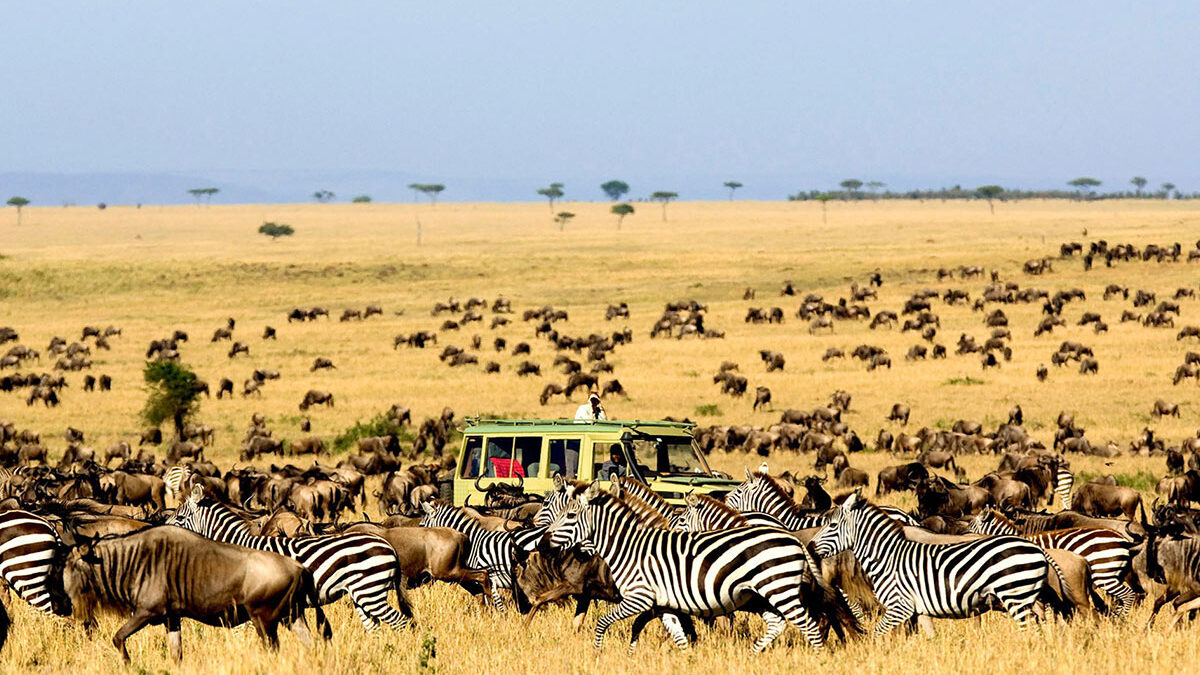 Tanzania’s northern safari circuit is the most celebrated safari area in Africa. Home to the world-famous Serengeti National Park and Ngorongoro Crater, and the lesser-known parks of Tarangire, the sheer concentration of Africa’s big game in this area is phenomenal. This what we Offered you in during this safari since your first day to Tarangire National Park. This park is spectacular in the dry season when many of the migratory wildlife species come back to the permanent waters of the Tarangire River. Huge herds of wildebeest, zebras, elephants, elands and Oryx gather to stay in Tarangire until the onset of the rain when they migrate again to good grazing areas.

Following to discovering Serengeti National Park via Olduvai Gorge. Olduvai Gorge is an archaeological site located in the eastern Serengeti plains, in which early human fossils were first discovered. It has an amazing landscape that resulted from the same tectonic forces that created the Great Rift Valley millions of years ago. Unequalled for its beauty and home to the Great Wildebeest Migration. The huge herds of plains game such as wildebeest, zebra and antelope dominate the park while the attendant predators such as lion and cheetah are to be found amongst the many kopjes scattered across the plain.

And end by Ngorongoro Crater, the one of Africa’s most beautiful regions. Volcanic craters form stunning backdrops to some of the most fertile and richest grazing grounds in Africa. The most famous such crater is without question Ngorongoro, the world’s largest intact volcanic caldera and home to the highest density of big game in Africa, including all the big five and plenty of predators. Ngorongoro is justifiably one of the continent’s most famous safari destinations. 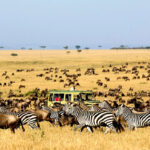